The entries for the YDJI have closed and the organisation is very pleased with the registrations. It is clear that the tournament is ready for a bigger location, looking at the long list of reserve players in each category. In terms of the number of entries, the tournament even surpassed the Dutch Open. Next year, in the new Duinwijckhall, we'll fortunately be able to play on six courts instead of four.

China, Japan, South Korea, Indonesia, Thailand, Malaysia, Denmark and France are just a few of the top countries that have registered their A-players. China is present for the first time in years, with a full selection. In total, players from 36 countries, from four different continents, have signed up for this Grand Prix tournament: a record number of players for this event.

Notably strong this year is the Men's Singles category. From the top 20 players of the world, only numbers 4 and 12 are missing. Even the current youth world champion Kunlavut Vitidsarn from Thailand is participating. It's a first for the YDJI that the world champion is coming to Haarlem. But also in the Women's Singles category only five players from the top 20 are missing.

So, the stars of tomorrow can all be seen at Duinwijck. The atmosphere will be fun and relaxed as usual and you'll be sitting right behind the courts. Entrance is completely free all week, from Wednesday 28th of February till Sunday 4th of March in the Duinwijckhall, Badmintonpad 1, Haarlem. A unique chance to see world class badminton in The Netherlands, don't miss it! 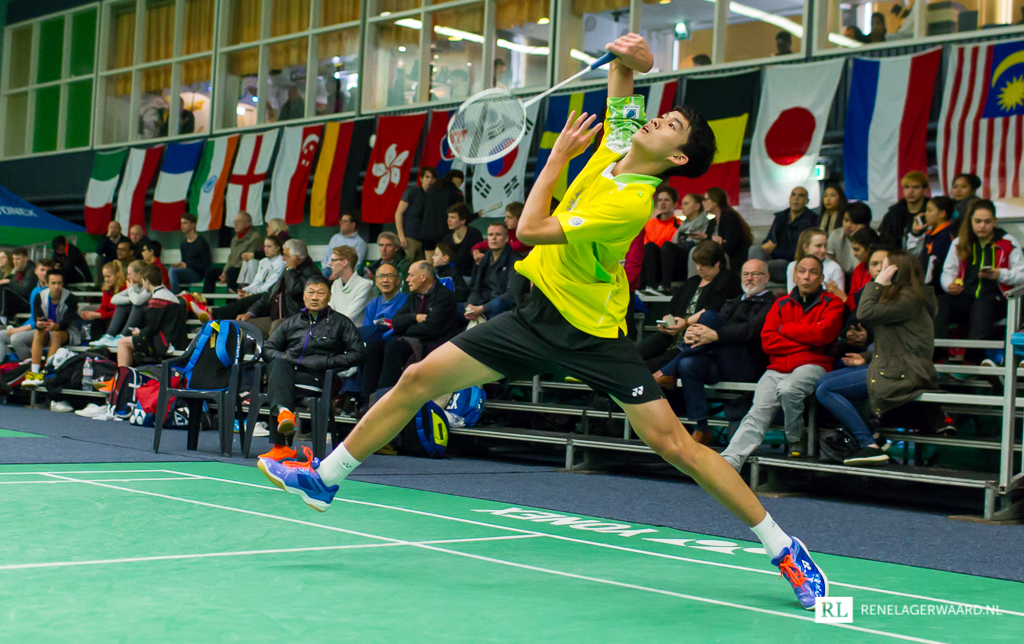 Let's fill up those seats again! Photo by René Lagerwaard.

The BWF acceptance list can be found online, as well as the draws.