The Chinese Badminton Association has once again decided to send her top youth players to the Yonex Dutch Junior International. In total this involves about 20 players.

Entries aren't completely final yet—visa still have to be issued—but we're very happy our tournament is once again noticed in China, the undisputed top badminton country of the world. Once before in our Duinwijckhall we were to congratulate the young Lin Dan (multiple world and Olympic champion later on) as the winner; perhaps there will be a successor in the current Chinese selection, which consist solely of top players. It's going to be a great challenge for the European countries to measure up to these players, and it's going to be interesting for the audience to see where the best country in the world is standing with its youth. 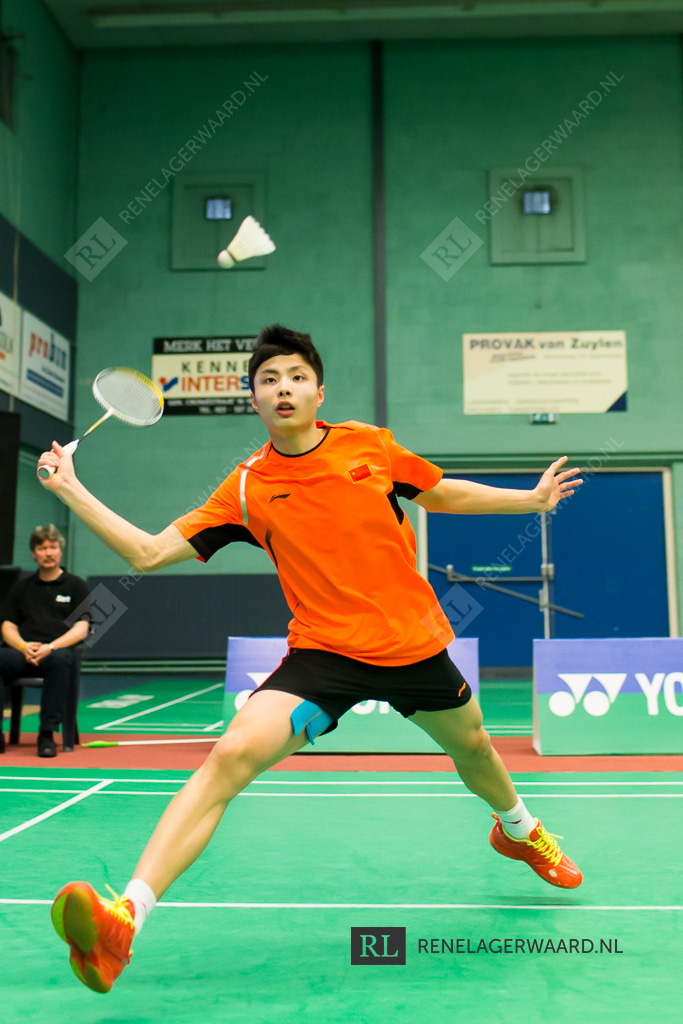 We expect that many more large badminton countries will follow suit in the upcoming weeks. The last few years, amongst others, Japan, Indonesia, South Korea and Malaysia joined us, and we hope they'll also make the long journey to Haarlem this year. One Asian country already registered ahead of China: Vietnam will be present with a few players.

We're thankful for former Duinwijck player Eric Pang and Yao Jie, their role in mediating with China, and their help to ensure that the top countries continue to recognize the Yonex Dutch Junior International as a not to be missed event on the international calendar.

Mark your calendar: Wednesday 28th of February to Sunday 4th of March, Duinwijckhall, Haarlem. Entrance will be completely free.